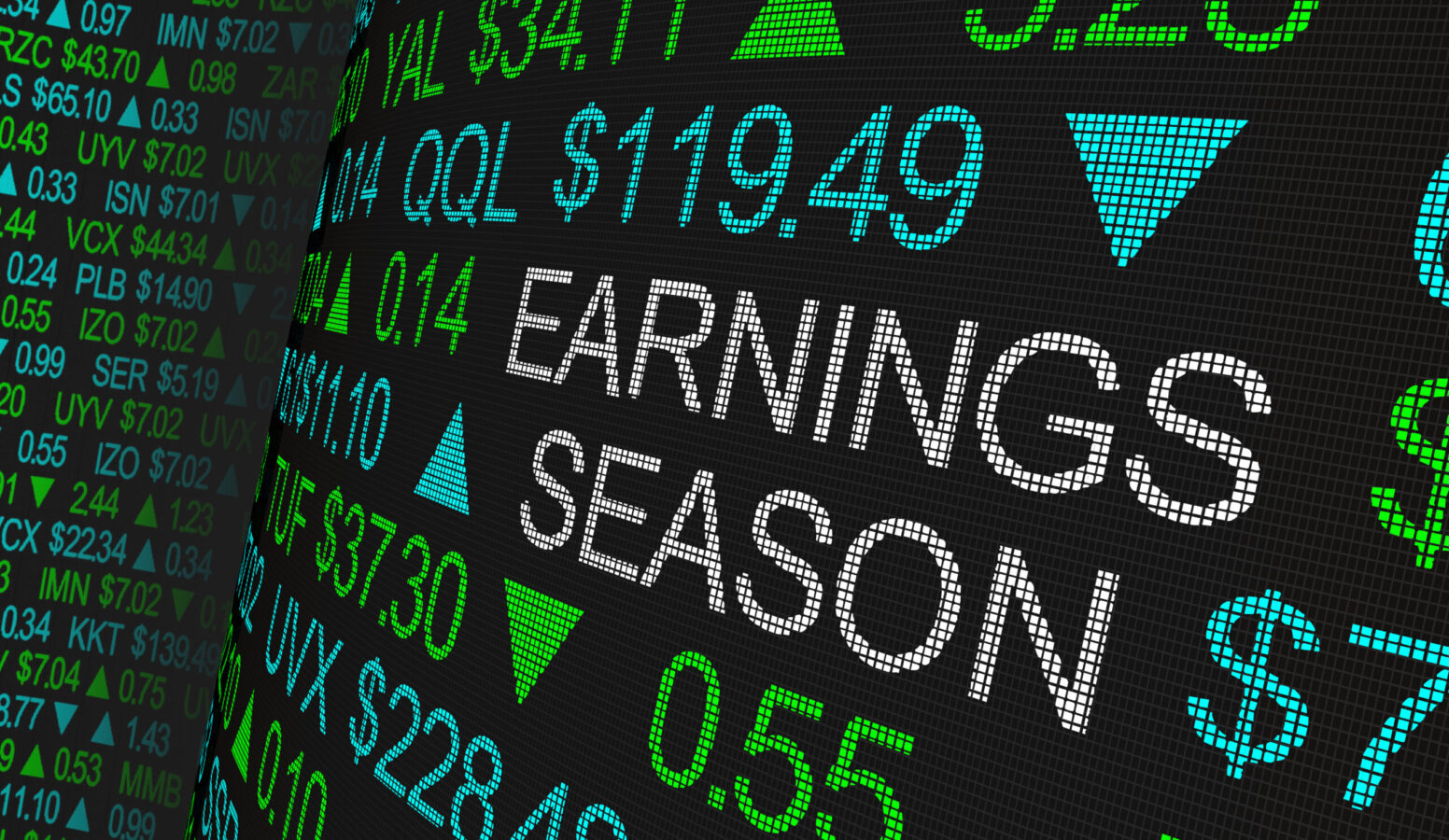 Much like the first half of the year, the second half started out just as rough. However, there are still top stocks to watch. As inflation remains stubbornly high, consumers are struggling. Nearly 63% of Americans are now living paycheck to paycheck. Thus, there are clear recession fears brewing. This is based mainly on the fear that the Federal Reserve may be getting far too aggressive with interest rate hikes. That said, there are expectations the Fed may be backing off of its aggressive stance, as to avoid pushing the economy over the edge.

The world is still dealing with the Russia-Ukraine war. The International Monetary Fund is warning of a global recession. China imposed lockdowns to fight the coronavirus. In short, the world is dealing with a slow-motion train wreck that could get worse before it gets better.

We’ll also get earnings from these market-moving heavyweights, too.

One of the top stocks to watch is Apple (NASDAQ:AAPL), which will post its fourth quarter earnings on Oct. 27. In this report, all eyes will be on its iPhone 14 sales.

Investors want to see if the latest release is on pace for a solid growth cycle, or if global macro issues have started to weigh down demand. At the moment, the Street is looking for earnings per share of $1.27 on sales of $88.79 million.

Deutsche Bank (NYSE:DB) analyst Sidney Ho expects Apple earnings to be in line with expectations. In addition, as noted by TheFly.com, “Ho thinks [Apple’s] slower growth is already anticipated by the market, especially given recent media reports suggesting Apple is cutting iPhone orders and the stock pulling back 20% from the August peak. He also believes the company’s ‘strong balance sheet will shine in the current environment,’ supporting its dividend payments and share repurchases totaling $100B annually.”

Morgan Stanley (NYSE:MS) analyst Eric Woodring sees Q4 revenue of $90.1 billion, and December quarter revenue of $133.7 billion. Both would be above analyst expectations. The analyst also says Apple is his top pick, reiterating an overweight rating, with a price target of $177.

After plummeting from $175 to $135, it appears most of the market’s negativity has been priced in. Unless something shocking is uncovered in the earnings report, I’d like to see the Apple stock challenge prior resistance around $162.50.

Amazon (NASDAQ:AMZN) will also release earnings on Oct. 27, and is another one of the top stocks to watch. The Street expects the company to earn 22 cents per share on sales of $127.57 billion, as compared to earnings per share of 31 cents on sales of $110.81 billion year over year. There are also concerns that falling consumer demand could have a negative impact on the report, as well. Not helping matters, we have to remember that 63% of Americans are currently living paycheck to paycheck.

Indeed, many retailers, including Amazon have had to deal with inventory issues. That would explain why Amazon held a second Prime Day shopping event this year. “The good news is the consumer is still spending,” D.A. Davidson analyst Tom Forte told MarketWatch. “The bad news is they’re not spending on e-commerce.”

We should also note Amazon took a hit earlier this week on Microsoft’s cloud news. As reported by MarketWatch.com, Microsoft’s “Azure grew 35%, a marked slowdown from growth of 40% the previous quarter and 50% a year ago, and forecasts suggests it could fall toward 30% this quarter while overall revenue guidance misses Wall Street’s expectations by more than $2 billion.” Those cloud-growth concerns quickly spread to AMZN shares earlier this week.

There’s also plenty of news around the idea that Amazon is trying to tighten its operational spending. The company already said it would slow corporate hiring in retail. It also slowed down on opening new warehouses and distribution centers with the economy the way it is. We also have to consider that consumers are likely to tighten their belts this holiday season, with sky-high inflation.

Exxon Mobil (NYSE:XOM) will post Q3 2022 earnings on Oct. 28. With the recent wild ride higher in the energy sector, companies like Exxon are generating record free cash flows, says analysts at TipRanks.com. They added, “Based on where oil and gas prices hovered during Q3, consensus earnings-per-share estimates point toward $3.81, implying a massive ~141% increase compared to last year, though slightly lower quarter-over-quarter as commodity prices did ease sequentially. Still, Q3 should be a massive quarter for Exxon.”

The company is also in a prime position to give more money back to shareholders. Exxon already increased its dividend to $15 billion, or $3.52 a share, which could rise further in the coming quarters. In addition, Exxon Mobil said its operating profit could come in around $11 billion from $6.7 billion year over year. Analysts also expect Exxon to pump out earnings per share of $3.80 on sales of $104.6 billion.

While that all sounds like great news, I do have to point out that XOM is technically overbought on RSI, MACD, and Williams’ %R. I’d wait to buy XOM stock on future pullbacks.