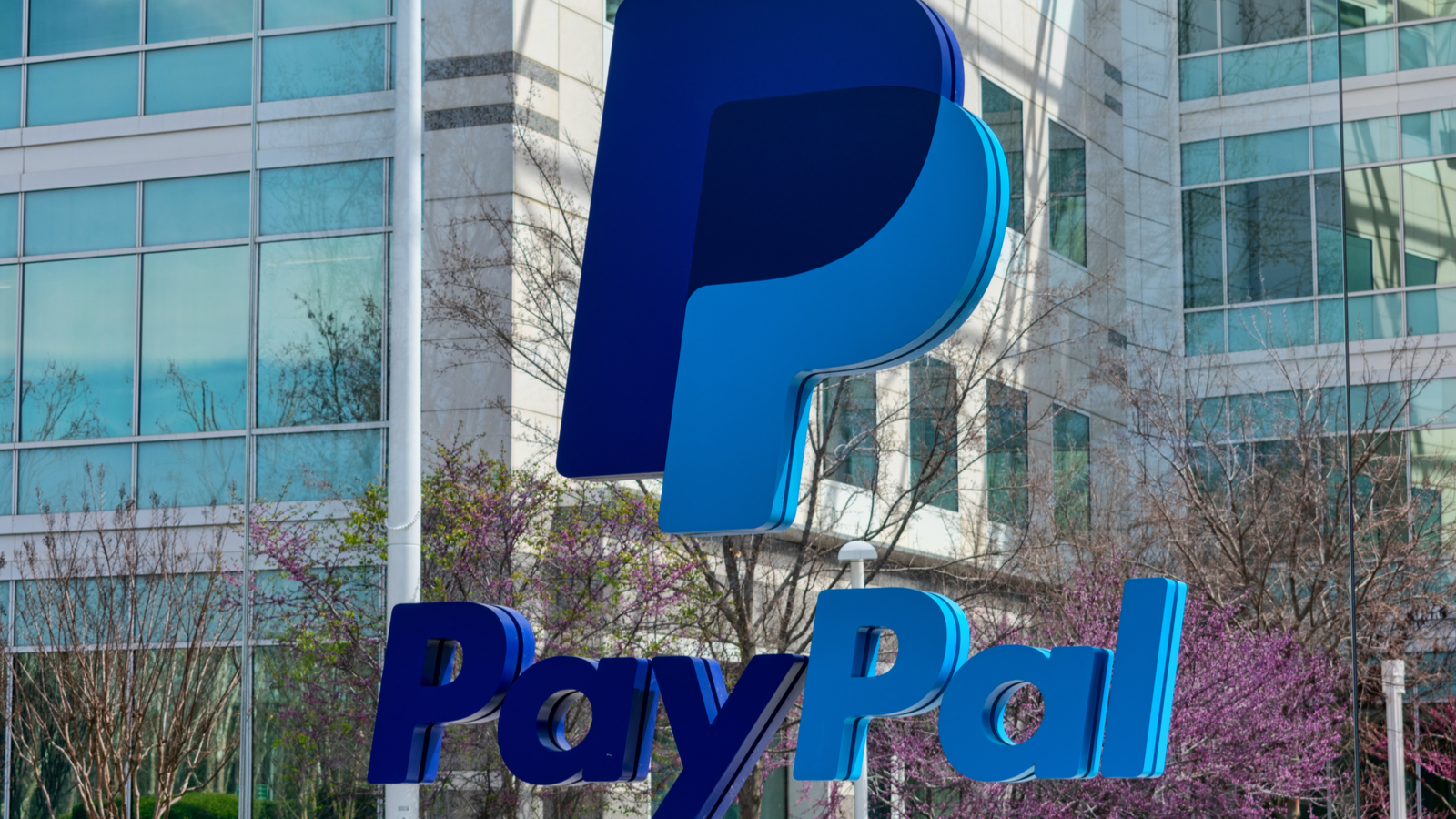 After making a short-lived partial recovery in May, shares in PayPal (NASDAQ:PYPL) have not only re-hit their 52 week low, but they hit a new multi-year low. The latest round of stock market volatility this month has so far pushed it as low as $70.71 per share.

$74 per share at writing, some may think now’s a great time to “buy the dip” with this fintech firm. Especially as it’s recently announced its latest imitative: the expansion of its “buy now, pay later,” or BNPL, offerings.

But if you think that its move into BNPL may be just the ticket to re-accelerate this company’s slowing growth, think again. The economic conditions that helped to make this a popular consumer finance option are now in the rearview mirror. It’s doubtful its expansion into this area will be a catalyst. As there’s still little to suggest a path to recovery, stay away.

PYPL Stock and its BNPL News

On June 15, PayPal announced the launch of PayPal Pay Monthly, its latest BNPL offering. Underwritten by its partner WebBank, this offering will enable customers to spread out payment for big ticket items over a longer time period than its current BNPL product, PayPal Pay in 4.

The company management may believe this initiative is a winning move, but whether PYPL stock investors share this view remains to be seen. While shares rose the day of the announcement, this coincided with the stock market’s short-lived relief rally following the Federal Reserve’s latest interest rate hike.

A hot area in 2021, analysts and the market alike have become more cautious about the BYPL space. Between rising delinquencies, rising interest rates, and a possible recession, the economic environment is becoming less favorable to this type of consumer financing. Instead of seizing opportunity, it could be moving more into this area at just the wrong time.

Worse yet, even if Pay Monthly ends up a wash rather than a flop, the company’s existing issues still stand to put more pressure on shares. That’s why there’s little appeal in buying its latest dip. While it may look “cheap” today, it’s “cheap” for a reason.

At first glance, PYPL stock may look like a bargain among fintech plays. Shares today currently have a forward earnings multiple of around 19.5x. That’s well below the forward valuation of its main peer.

Still, there’s more to suggest PayPal is a value trap than a bargain. So far this year, the company has had to walk back its outlook for 2022. Its CEO, Dan Schulman, has had to concede that he and his management team “got ahead of themselves” guiding for another year of strong operating performance.

More disappointment is very likely. In management’s defense, PayPal’s issues with slowing growth are largely due to factors outside their control. The end of the pandemic has slowed down e-commerce growth.

The continued “crypto winter” has thrown a wrench in its plans to find growth in the cryptocurrency space. The much-discussed risk factors of inflation, higher interest rates, and an economy in slowdown mode have also made an impact. It may not be until 2023 that these macro factors peak in intensity. It’s best to take analyst earnings estimates for 2023 and 2024, which call for growth re-acceleration, with a grain of salt.

PayPal continues to earn an “F” rating in my Portfolio Grader. The aforementioned BNPL expansion does little to change my view. I could in time be proven wrong, but based on this sector’s near term prospects? It seems like something that will produce more headwinds than tailwinds for the company. The slowing down of growth seen in its latest financials will likely carry on in the quarters ahead.

Management, its less aggressive guidance notwithstanding, may have to again walk back expectations. This, alongside more market volatility, could push shares even lower. Albeit, perhaps not the extent seen since late 2021.

In short, it’s better to be cautious than optimistic. Avoiding  PYPL stock remains your best move.  Even as it trades at a low valuation, and at price levels last seen more than four years ago.

Stocks making the biggest moves midday: Carnival, FedEx, Zendesk and more
Buying Opendoor Today Could Be Like Buying Amazon in 1997
Should You Buy Apple Stock? Two Key Issues to Consider
3 Undervalued Dividend Stocks to Buy Before Wall Street Catches On
HEXO Remains a Sell at 20 Cents