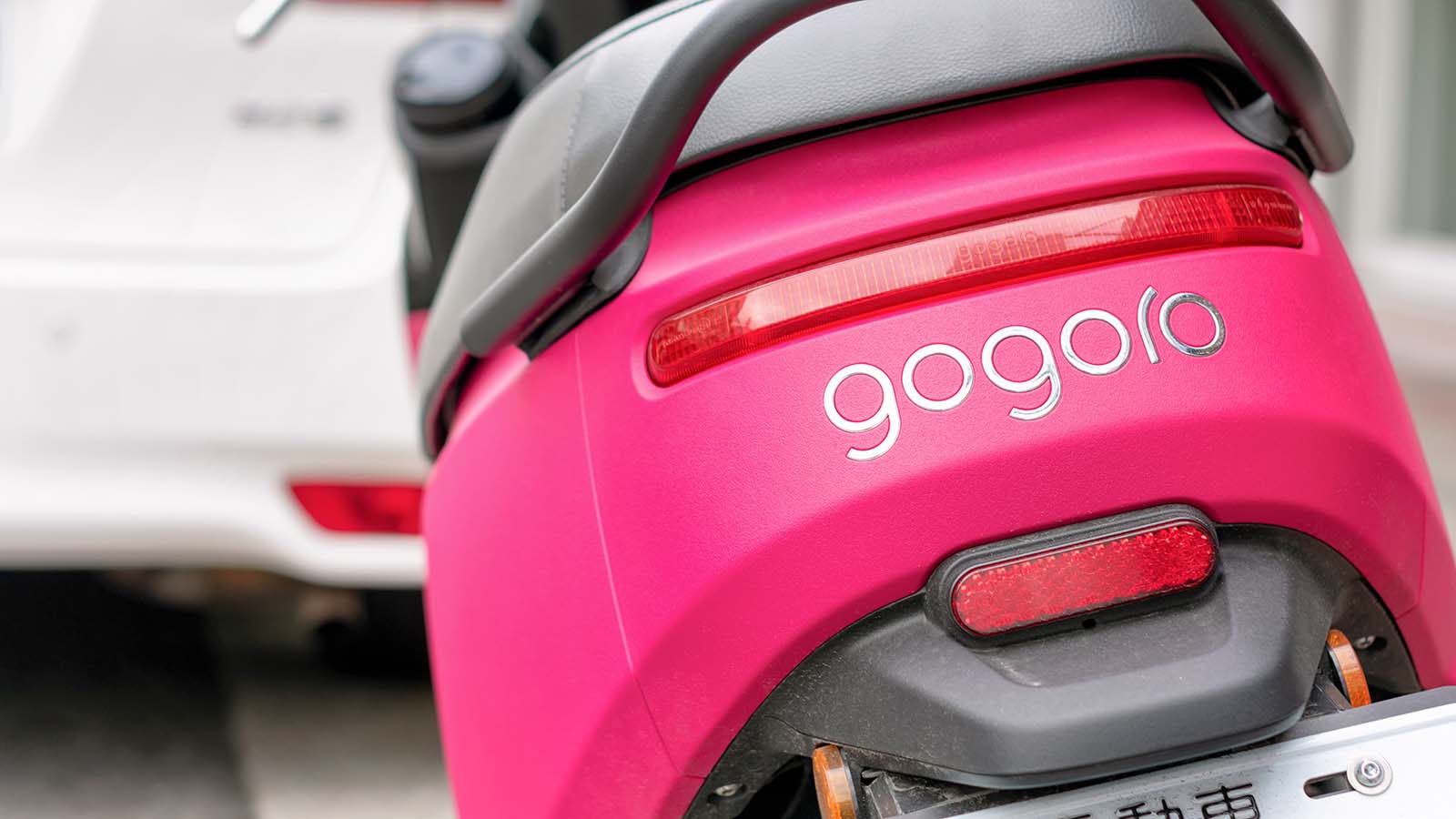 Shares of electric scooter maker Gogoro (NASDAQ:GGR) are down more than 50% since going public via a merger with blank-check company Poema Global on April 5. The slump isn’t because anything has changed about Gogoro’s fundamentals in the past month. Instead, GGR stock is mostly a victim of a large-scale selloff of growth stocks, and this has created an opportunity for investors.

Gogoro is a Taiwan-based company that manufactures electric scooters, or e-scooters. It also owns a network of subscription-based battery infrastructure that allows users to swap old batteries for charged ones on demand.

Taiwan is a big scooter market, with an estimated 14 million registered two-wheelers. However, many of them are gasoline-based. In 2018, the country’s government introduced a law to rein in pollution from motorcycles. The plan is to have only zero-emission two-wheelers in the country by 2035, with a raft of incentives for both consumers and manufacturers.

Gogoro is presently the leader of the e-scooter market in Taiwan. In the first 11 months of 2021, more than 63,000 of the company’s e-scooters were registered — the most by any brand. The manufacturer with the second-most registrations saw just over 7,000.

Also, according to Taiwan Today, there were 430,000 e-scooters in Taiwan as of early 2021 — a figure that should now be over 500,000 after adding new registrations for full-year 2021. In addition to being the largest maker of electric two-wheelers in the country, its battery-swapping network serves six other brands. In essence, Gogoro leads the two most essential verticals of the e-scooter business in Taiwan.

High on Gogoro’s near- and long-term agenda is the expansion of its technology and business model overseas. It has been going about partnering with leading global motorcycle makers. In 2021, it took its battery-swap business model to China — the world’s largest motorcycle market — through partnerships with Yadea and Dachangjiang. Yadea alone sold 6.1 million units of e-scooters, the Shanghai-based company’s 2021 annual report shows.

More recently, Gogoro added Hero MotoCorp, one of the world’s largest makers of two-wheel vehicles, to its list of partners. The two companies are forming a joint venture to bring the former’s battery swapping services to India and work together in electric vehicle development.

Indeed, these are only two of Gogoro’s high-profile partnerships as it seeks growth overseas. These partnerships provide a firm base for building out internationally. For one, by working with established motorcycle makers globally, it won’t be single-handedly burning cash in new markets without predictable chances of success.

One other bit of confidence-giving detail about GGR stock is that it counts some of its new partners (specifically Hero and Indonesia’s Foxconn) as investors. In my opinion, these companies see that Gogoro’s innovations will be necessary as the world moves toward electric vehicles, and they want to lock in two-way rewards as early as possible.

Indeed, there’s no telling if GGR stock has found a bottom yet. However, I believe now is a good time to buy its shares. There’s a good chance a positive earnings report that shows growth could increase the stock’s demand.

On the date of publication, Craig Adeyanju did not have (either directly or indirectly) any positions in the securities mentioned in this article. The opinions expressed in this article are those of the writer, subject to the InvestorPlace.com Publishing Guidelines.

As Lyft Faces a Price-Fixing Lawsuit, Here Are 2 Better Stocks to Buy
Don’t Chase After the Latest Surge in Nio Stock
3 Stocks That Are Thriving With Higher Rates
Rating 9 Oil Stocks With the Highest Dividends
Top Wall Street analysts stand by these stocks as the first half of 2022 wraps up