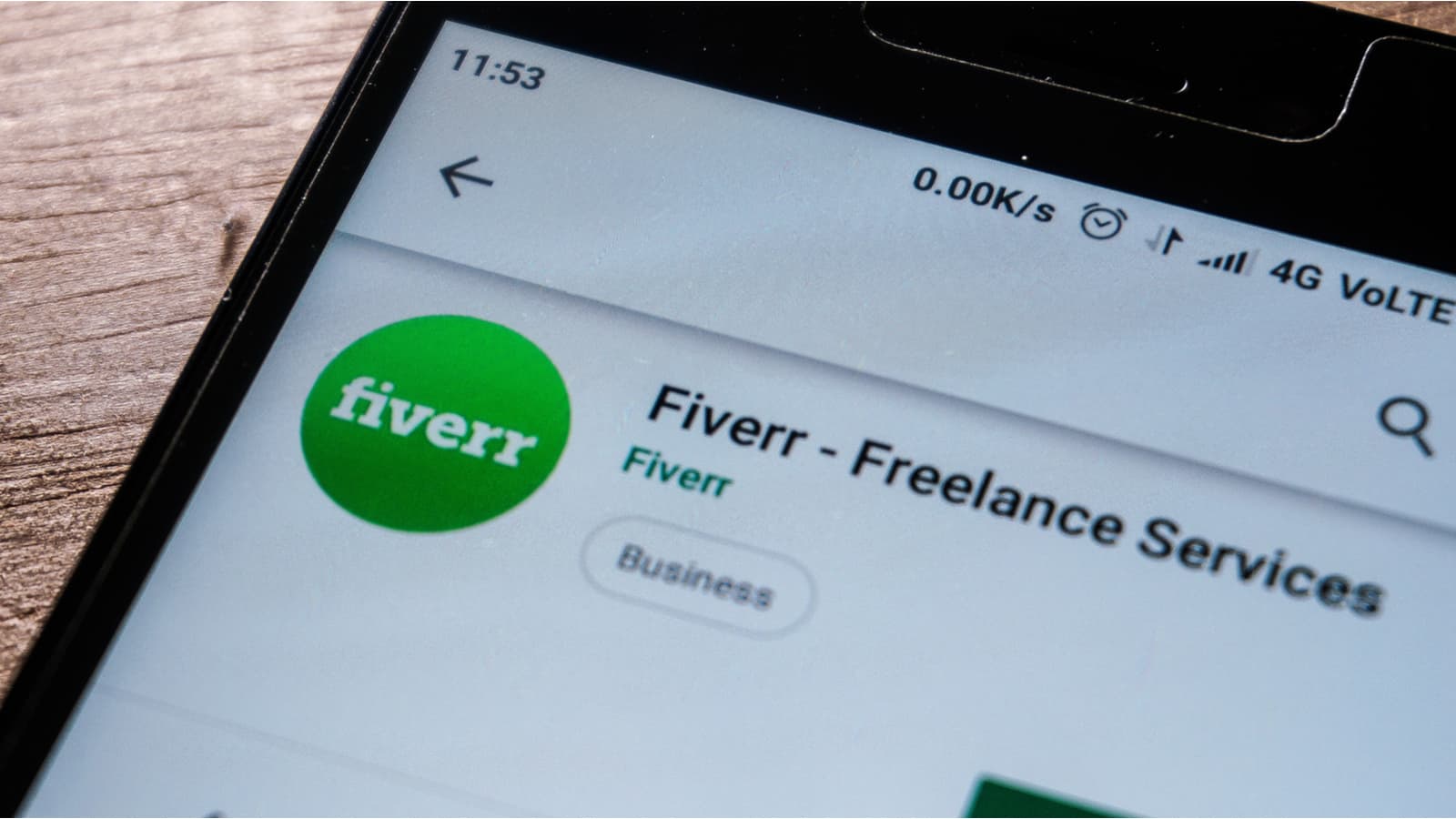 The rise of the gig economy has been a boon for FVRR (NYSE:FVRR) stock, a platform that connects business to a global network of freelancers.

Following the 2008 recession, gig jobs were are largely dispersed with 97% of freelancing happening offline. Micah Kaufman, the founder of Fiverr set out to change this narrative by digitizing the freelance workforce.

Fiverr’s platform operates like a spinning wheel of sorts, with the buyers and sellers creating a network effect. This business model was so successful during the pandemic that Fiverr grew a whopping 741% last year.

However, the company’s growth trajectory is nowhere near done as it looks to capture a total addressable market that’s worth $115 billion.

The Covid-19 pandemic accelerated the growth of the gig economy as remote work became the new norm. With government-mandated lockdowns in place, many people turned to freelance jobs for extra cash or work.

On the flip side, businesses sought to hire more freelance talent to complete projects. These trends bode well for Fiverr that stood to gain a majority share of the freelance market.

Fiverr’s growth during the pandemic was enviable, to say the least. In 2020, the company reported 3.4 million “buyers” on its platform, that is people who are purchasing freelancer services. This was a 45% increase year-over-year. At the same time, total spending per buyer increased by 20.6%, a reflection of the greater demand for freelance talent.

The fast-growing gig economy gives Fiverr has a massive growth opportunity in the long term. Even with its impressive numbers, the platform has only penetrated a fraction of the global freelance market (0.02%, to be precise).

The domestic freelance market is worth $815 billion, meaning there is significant headway to be made in the coming years. Competition in the space is definitely heating up with LinkedIn, which is owned by Microsoft (NASDAQ:MSFT), set to introduce its own freelance platform. But Fiverr’s established presence in the sector serves as a major tailwind.

Given that FVRR stock has a large market opportunity, the company is firing on all cylinders when it comes to expansion.

With businesses tapping into more freelance talent than ever before, Fiverr recently introduced a subscription service. This will allow freelancers to charge a subscription fee to businesses they work with the most. Gig workers will have greater autonomy over their projects while ensuring income stability. Prior to this, freelancers would charge clients on a per-project basis.

As for external growth, Fiverr recently acquired Working Not Working, a freelance platform that caters to higher-end talent. This will enable the company to add to its existing pool of talent.

According to Kaufman (founder of Fiverr), the shift from retainers to a more project-based approach has led to a greater demand for professionals. The acquisition of Working Not Working will help Fiverr fulfill this need.

Adding to this, the company also plans to create a new platform that will help creative agencies and brands manage project teams virtually. This will be more important as businesses make the permanent shift to digital.

In tandem with this internal and external growth, Fiverr also ramped up its marketing plans to better position itself as a pioneer in the future of work. The company bought its first Super Bowl spot this year as it looks to become one of the biggest names in the freelance industry.

FVRR stock had a monster year in 2020 but the company’s growth is nowhere near done. The freelance platform has plenty of room to go higher in the coming years. As an industry pioneer, the rising competition in the sector is not a major cause for concern. Moreover, Fiverr’s new features and acquisitions give it a major competitive advantage.

On the downside, the stock isn’t trading on the cheap and has a price to sales multiple that’s over 50x. But given its growth potential, the current price still makes the stock a great buy as the workplace evolves into a remote environment.

On the date of publication, Divya Premkumar did not have (either directly or indirectly) any positions in any of the securities mentioned in this article.

Divya Premkumar has a finance degree from the University of Houston, Texas. She is a financial writer and analyst who has written stories on various financial topics from investing to personal finance. Divya has been writing for Investor Place since 2020.